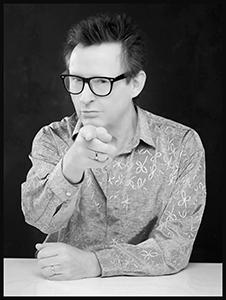 Rock Tales is a series of podcasts where we invite music and entertainment luminaries and veterans to recount stories about their time in the entertainment business.

Welcome to the third edition of Rock Tales, produced by Podidoc. Once again, we’ve gathered together an illustrious group of hugely talented musicians, producers and music industry veterans to share their favourite ’backstage’ stories and other tales.

Situated in the upstairs lounge at The Hope pub in London’s West End, we turned on the microphones and let it roll, unscripted from there.  So be warned, this ‘pubcast’ contains some very strong language. The occasional and annoying sound of drilling in the next door building, the rustle of dry roast peanut packets, and the scraping of chairs as guests played musical chairs!