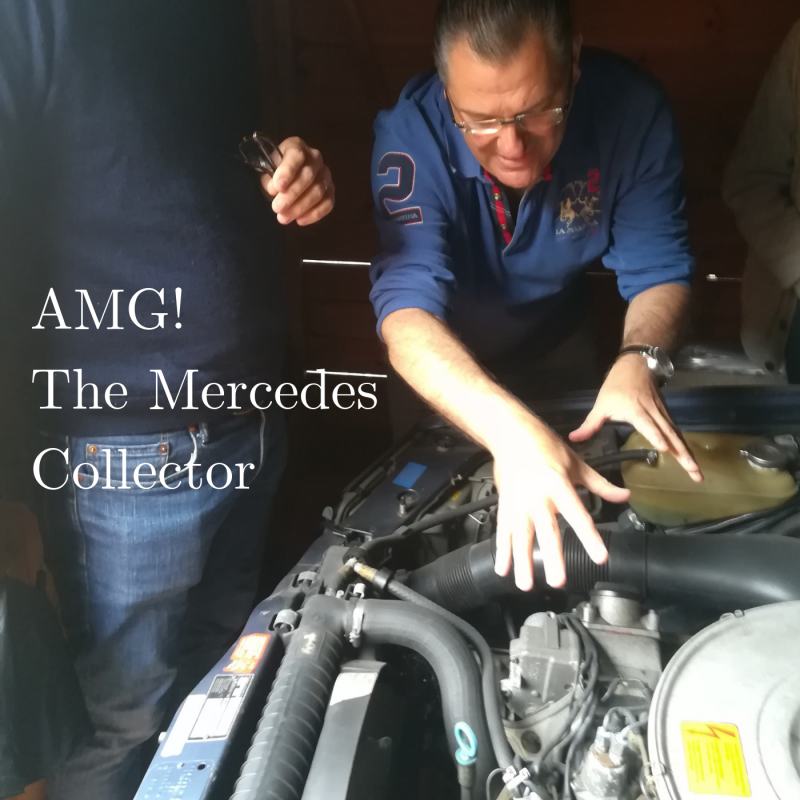 Richard Mason, the motoring journalist, explores the AMG era, with collector Neville Brown, before this iconic tuning company was swallowed up by Mercedes. 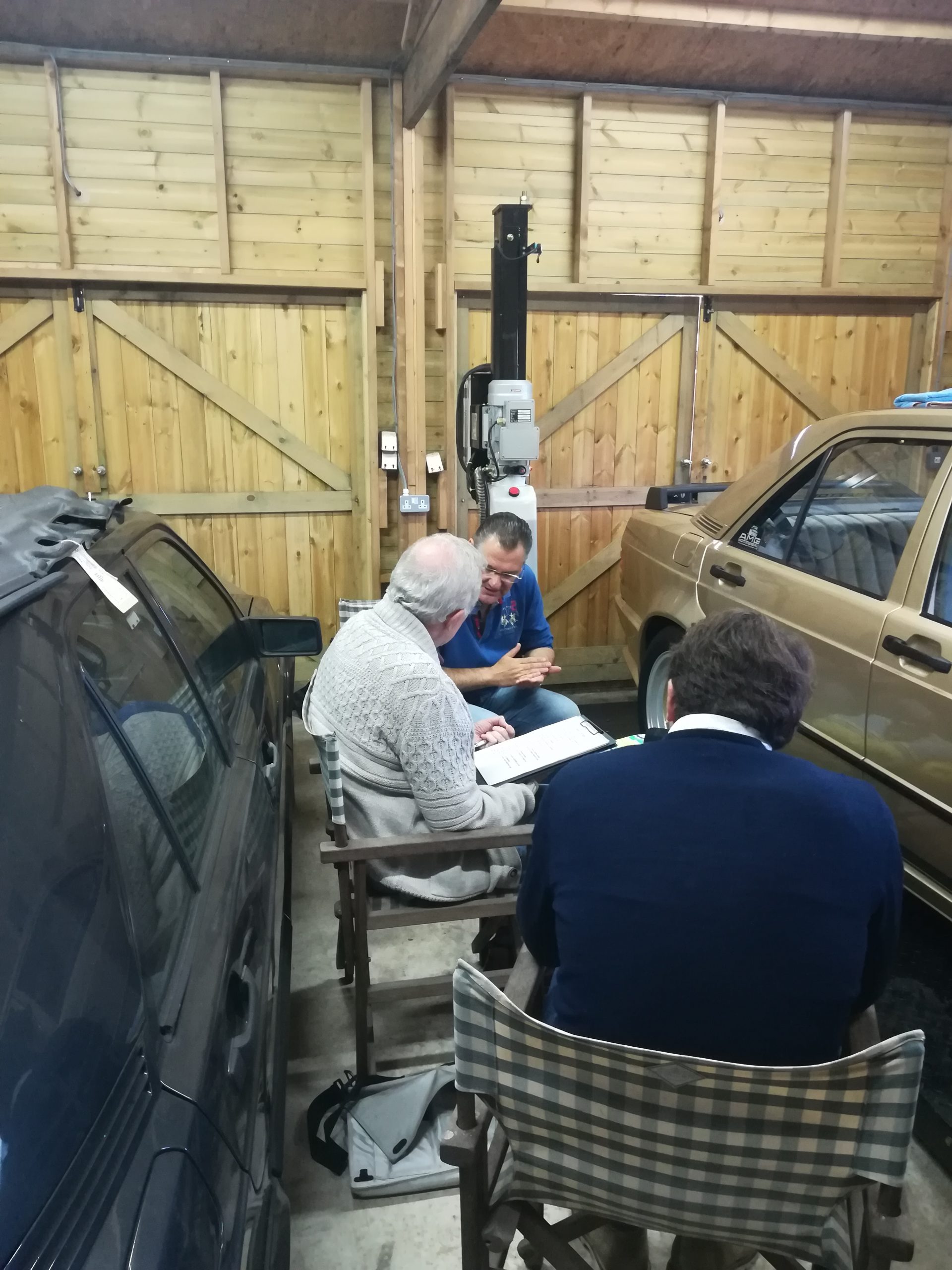 Originally the brainchild of two ex-Mercedes engineers in 1967 this tuning house gained a reputation for creating racing cars based on Mercedes.

The founders Hans Werner Aufrecht & Erhard Melcher each had very different temperaments but it was a dynamic combination that created cars that became legends like the red pig, a 6.8 litre 300 SEL that took endurance saloon car racing by storm at Spa in 1971 winning its class.

AMG’s approach to tuning was to bore & stroke the engine, typically the M117 V8 used from 1971 to 1992. But they needed more, more fuel mixture & this is where they excelled by producing a twin cam 4 valves per cylinder headed 5.0, 5.2, 5.4, 5.6 & 6.0 litres engines. These were nicknamed The Hammer because an American journalist described them as subtle as a hammer.

These monsters also had suspension mods, body kit, revised interiors – in fact, anything the prospective owner could afford.

These are gutsy cars, some would say are ‘marmite’ cars, but in the eyes of some collectors, they are without equal.

Podidoc piled down to Surrey to meet one such collector – Neville Brown.